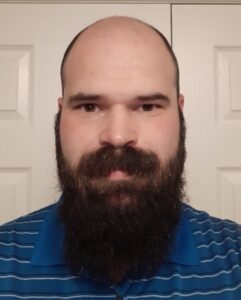 EGHAA (East Grey Hunters and Anglers) has been in operation in Meaford for over 50 years, giving the residents of Meaford and more recently, from all over Ontario, one of the best venues for shooting and archery sports. Born and raised in Meaford, Adam Vaughan got into Hunting and shooting sports after returning from college. in 2009 and has called EGHAA his home club for the last 6 years. “I was volunteered into the position of Social Director at my second meeting, after offering to help coordinate the 50th anniversary event and I am now the club secretary".

Survey of Meaford businesses identifies challenges facing employers Respondents to a Meaford Chamber of Commerce survey identified housing as important to business, with 83 percent expressing the hope that Meaford can provide enough accommodations to house our workforce. Two out of three of the businesses surveyed said they anticipate needing to hire in the...